Well not quite Amsterdam, because Tulips don’t actually come from Amsterdam, but the surrounding countryside…….and we are on a trip to the region of South Holland for a joint birthday treat – my 50th and my mothers 80th (I know…..how lucky to have me on her birthday….such a gift!).

We set off from London early morning – not the best time because of London rush hour, but made good time to pick my parents up by 10am, and were at Dover Ferry port by 11am.  Although we have travelled on the Eurotunnel in the past, my preference is to travel by ferry, in particular P&O ferries who still use British registered ships and so I feel I’m in some way supporting the British Merchant Navy.

However we were somewhat let down on this trip – we arrived to find out that due to ongoing strikes in France the schedule had been thrown into disarray so our ferry (the Spirit of France) would be an hour late departing – this in fact turned out to be nearly 2 hours late, but we passed the time wandering the waiting area beneath the White Cliffs of Dover, and a coffee from Costa.  Once finally onboard we were able to revert to our plan of having a leisurely meal in The Brasserie while we crossed the Channel.   It was a gorgeous sunny still day….that was to set the scene for the weekends weather. 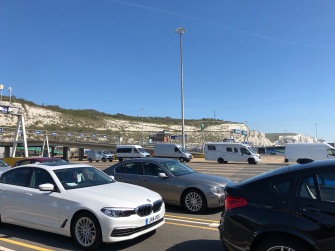 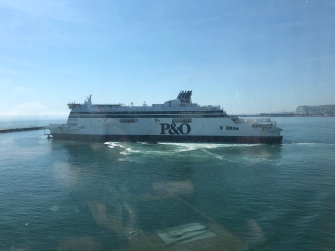 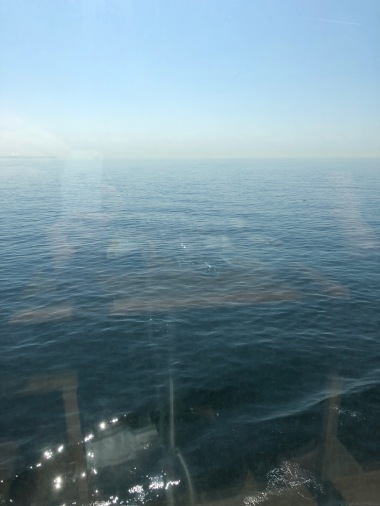 After our crossing we drove from France, through Belgium and into the Netherlands.   We hit a traffic jam approaching Antwerp, and put ourselves in the mercy of Google Maps who took us off the motorway and through towns/villages to cut off a corner and avoid the traffic.  We arrived at our hotel – the Van Der Valk Nootdorp. just outside of Den Haag at about 8pm – in time for a relaxing beer before retiring for the night. 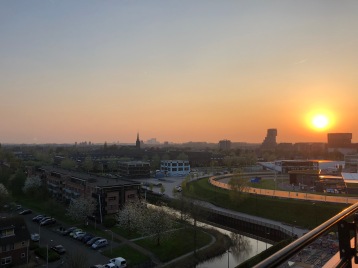 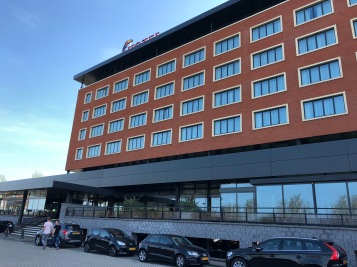